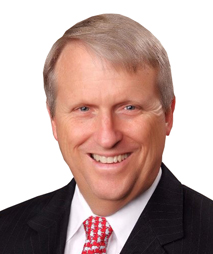 Apopka Mayor Bryan Nelson was elected in March 2018. He is president and owner of Nelson’s Insurance Services and previously served on the Orange County Commission. He was elected to the House of Representatives District 38 in 2006 and served an eight-year term. He also serves on the MetroPlan Orlando Board of Directors, the East Central Florida Regional Planning Council and the Orange County Canvassing Board. He lives in Apopka.